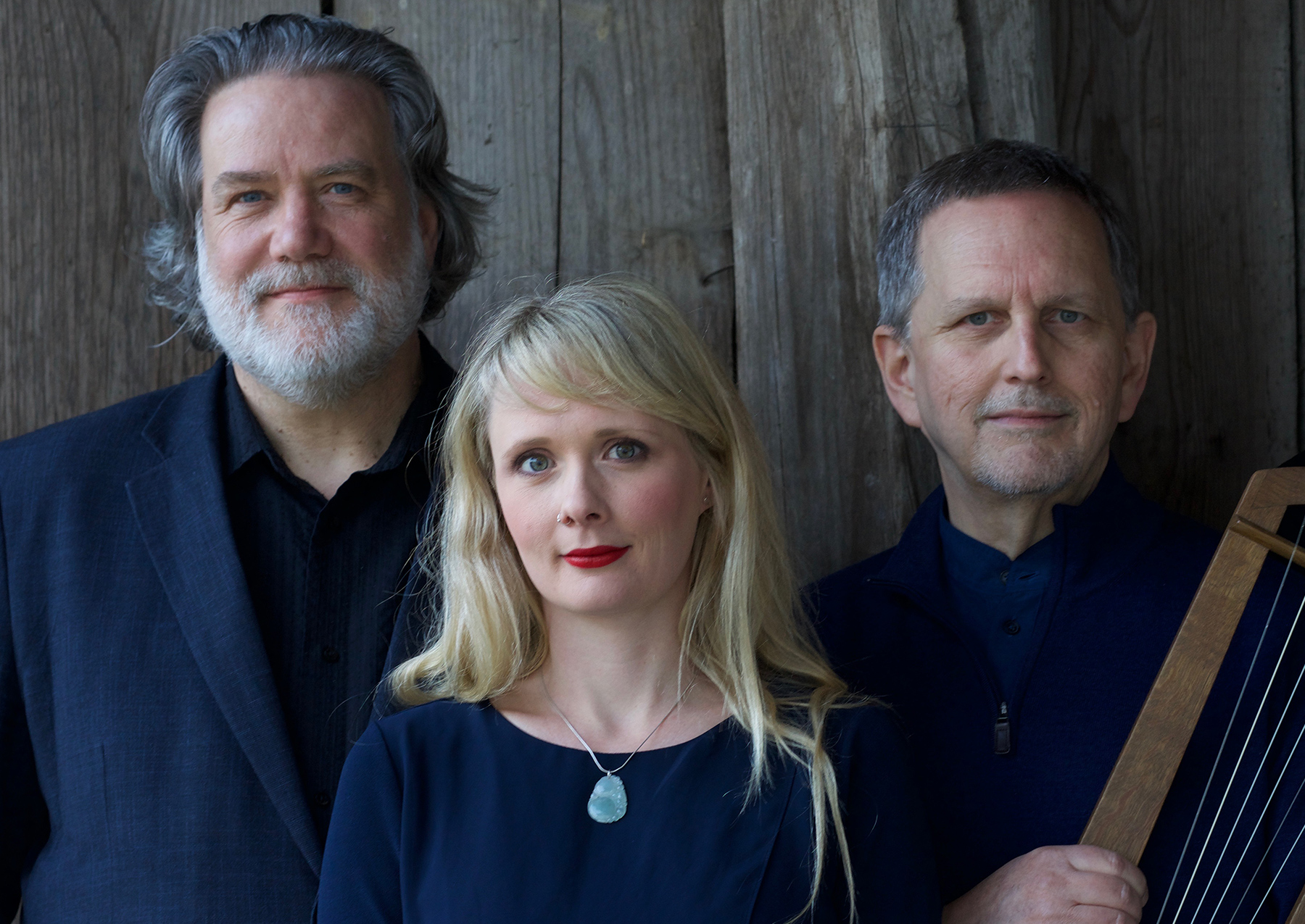 Free and open to the public

RSVP (not required, but appreciated)

Three lecture-performances will be offered by members of medieval music ensemble Sequentia. Recognized as one of the world’s most respected and innovative ensembles for medieval music, Sequentia is an international group of singers and instrumentalists—united in Paris under the direction of the legendary performer and teacher Benjamin Bagby—dedicated to the performance and recording of Western European music from the period before 1300. The three lectures on Wednesday afternoon follow the performance of “Charms, Riddles, and Elegies of the Medieval Northlands,” on Tuesday, January 14, 2020 at 7:30 p.m. at the PNC Theatre of Point Park University’s Pittsburgh Playhouse. 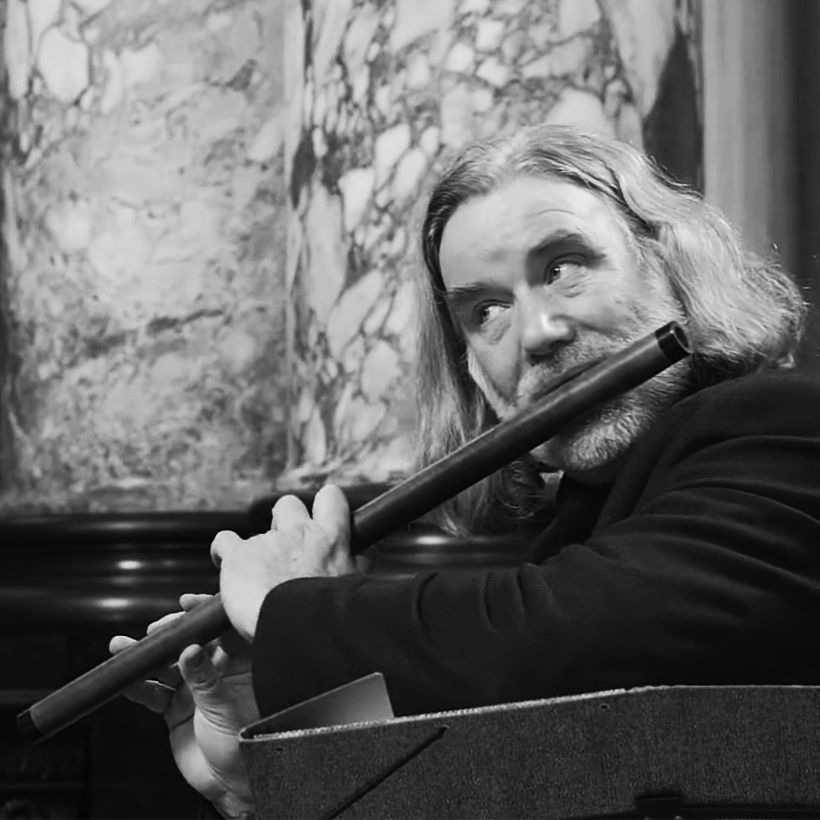 A discussion of modern techniques of sound production and notation present in contemporary music as compared to the practices commonly used for the performance and notation of repertory from medieval sources. (Of particular interest to composers, instrumentalists, and singers) 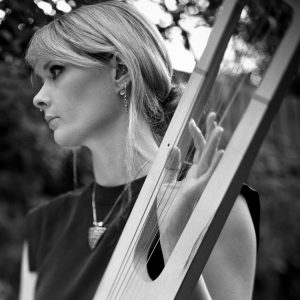 2:45 – 3:45 PM:
An introduction to the music of ancient Greece
Led by vocalist & harper Stef Conner

An introduction to the music of ancient Greece, focusing particularly on the instruments used and notation of the music. Slides will illustrate iconography depicting instruments, instrument remains and modern reconstructions. After introducing concepts of the original notation, Ms. Conner will teach an ancient Greek song to the participants at the close of the lecture. (Of particular interest to artists interested in iconography and early art history, instrument makers, musicians, classicists, archaeologists, and historians) 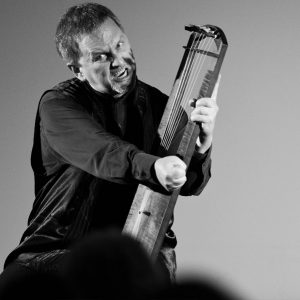 Recognizing that numerous medieval sources attest to the synergy between the self-accompanied singer and the harp, Mr. Bagby will address the elements expressed by the voice (words formed into a metrically-structured text) and the function of the accompanying harp, an instrument which contributes modal structure, a multitude of subtle rhythmic impulses, and various possibilities for commentary and accompaniment. The beginning of this process will be the tuning of the instrument itself. Bagby will consider the questions, “how can we make informed hypotheses about the ways in which such an instrument might be tuned? What should our performance decisions be based upon? What medieval sources can we consult and how reliable are they?” Interspersed with live musical examples, Bagby proposes to discuss several modes of performance to see what makes them similar or different, and how this impacts our perception of the story being performed.