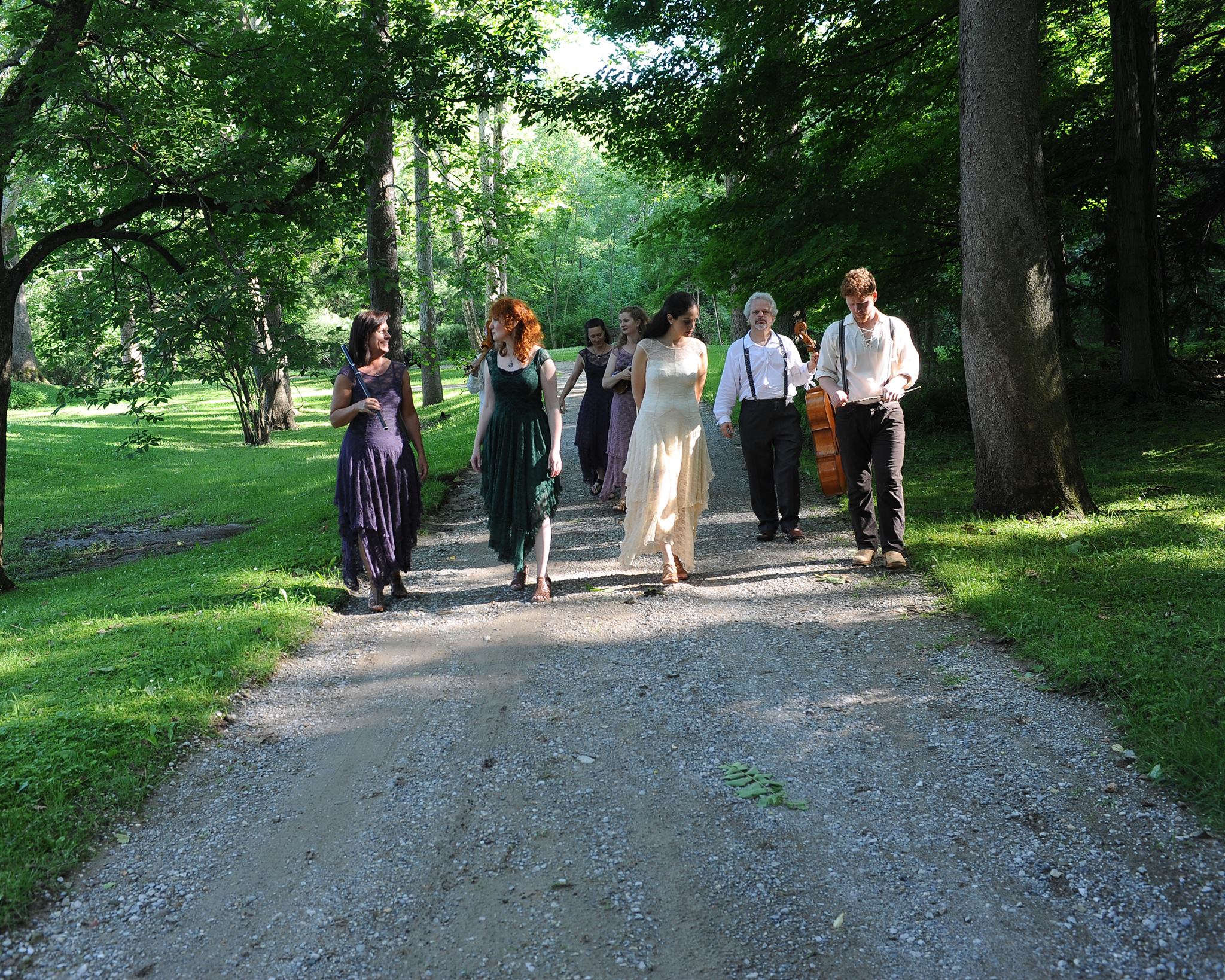 Long ago, the sparkling fiddle tunes and haunting ballads of the British Isles came across the water, taking root in the hills of Virginia. They mingled with Southern hymns and African spirituals – creating the soulful music we call Appalachian. The people of the mountains raise their voices in love, singing, dancing, and prayer.

The acclaimed period-instrument ensemble Apollo‘s Fire has played to packed halls at such venues as the BBC Proms in London, the Royal Theatre of Madrid, and the Tanglewood Festival.  Known for their creative approach to traditional folk music, Jeannette Sorrell and her band explore the Celtic roots of Appalachian music, following the joys and sorrows of the Celtic immigrants who crossed the Atlantic to build new lives. This semi-theatrical program has recently become a Top 10 CD on the Billboard classical chart.