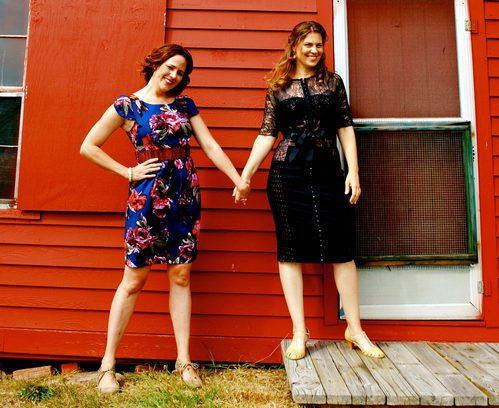 Chamber songs and duets from the early Baroque are among the most exciting and varied vocal repertoire, and are therefore highly featured among TENET’s offerings.

Dynamic duo Jolle Greenleaf and Molly Quinn are featured sopranos in TENET, and in 2014, TENET released a hit CD featuring vocal solos and duets, a sensational violin sonata, as well as theorbo and tiorbino solos.  The disc, entitled UNO + ONE: Italia Nostra, was released on the AVIE label and the recording has been featured in radio shows all over the world. In the fall of 2014, it was named “Album of the Week” on WQXR, NYC’s classical music station.

Ms. Greenleaf and Ms. Quinn will perform a program based around their recent CD for R&B’s audience.